Yesterday we had nothing on the agenda so we packed everyone up.....again....loaded up, left on a jet plane and went to Hong Kong Diz.

Ok
Errrr....maybe not.
The thought of getting on an airplane again kinda still gives me the shivers.
But we did go on our way home from our China Adventure 2011 and because I am just that far behind I have failed to share that nugget with you.

In case you were wondering, when your itinerary has one free day in Hong Kong and you are surrounded by 6 boys....you go to Disneyland.
It's like the law and stuff.

We took the train from Guangzhou to Hong Kong.
1 1/2 hours of beautiful China countryside... and then you arrive in Hong Kong and it's though you have suddenly been time warped 50 years ahead.
It's modern.
It's bright.
It's enormous.
It's...well....if I may be so blunt.....rich.
It was so vastly different than mainland China.

It was a great train ride but then a funny thing happened.
We arrived at the train station, made our way through immigration again and then attempted to hail a cab or two to take us to Disney.
Yeah.
That's where our grand plan went south.

Ever tried to hail a taxi in Hong Kong with 8 people, 9 suitcases and 5 backpacks?
Well, let me save you the trouble.
Don't.
They won't take you.
They may even chuckle at you a time or two or twelve as they drive right by you.

Yeah.
But God, being the absolute amazing God that He is, had a travel agency open and readily available to serve us.
1 hour later and we were being escorted to our private bus.
No.
No, I'm not kidding.
That is the side show we had become in China.
A private bus. 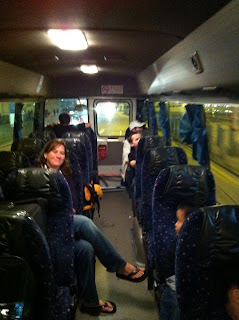 So after a comfy ride to we disembarked half an hour later at the Disney Hollywood Hotel and settled in for the night.
The next day we were up and at the park when it opened after spending an obscene amount of money for breakfast in the hotel because we were out of snackage by that point and there were no other options and had such a magical day.

The sound of their laughter that day will never leave my ears.
The sight of the wonder in their eyes will never leave my heart.
From orphanage to Disneyland in 12 days.
Truly a great day.
Everyone was crazy excited to be there as we were getting ready to go. See?! 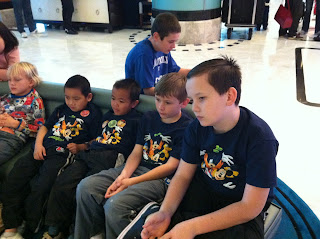 Ok well, maybe the sleep hadn't quite worn off yet.
You'll just have to take my word for it. 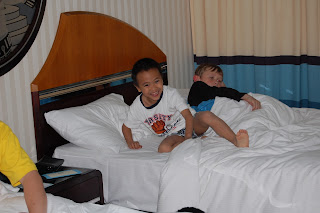 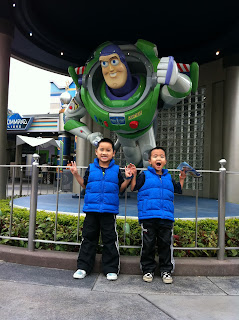 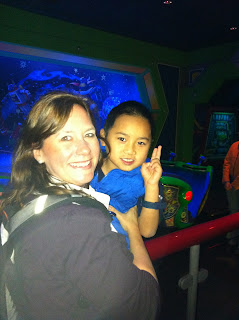 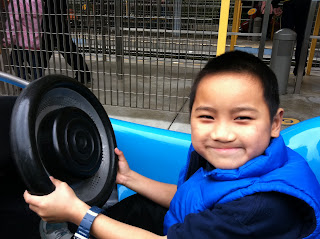 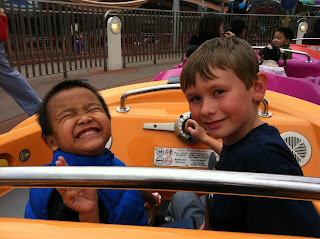 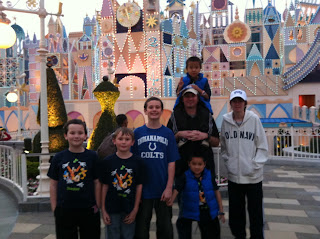 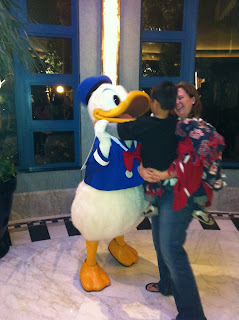 Catching You Up On Things We Did In China That I Am Just Now Getting Around To Sharing With You Volume 1:
Done.