You know you want to look this good in a tee. 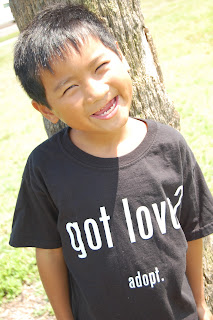 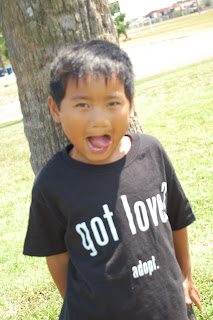 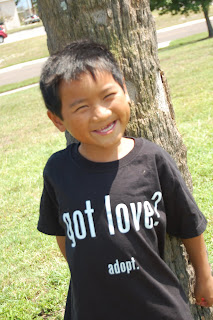 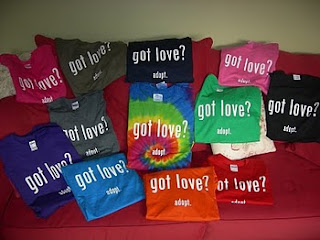 Thus no purchase is necessary. (Our lawyers said we had to say that.)
Ha.
Just kidding.
I have no lawyers.
Although I do know one.
And I like her.
She's nice.
And she doesn't yell things like, "I object!" at the dinner table. 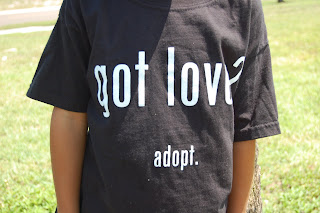